The convoluted history of Tudor Williams Brothers (Pioneer Buses) and their rivals, Ebsworth Brothers, can only be told together due to the extraordinary events of their very bitter challenge.

In June 1908, Tudor Williams, aged 17, started a regular passenger service between the medieval town of Laugharne and St Clears Railway Station with a horse-drawn six seat wagonette. With a summertime extension to Pendine, he inaugurated this ‘pioneering’ service after Great Western Railway Co. had broken their promise of a motor bus service commencing in May 1908, between St Clears Railway Station and Laugharne, extending to Pendine in summertime.

His business venture was very successful, and in 1913, obtained the Post Office mail carrier’s contract for Laugharne and Pendine. In 1914, he diversified into the mechanical mode of transport with cars, and after the ‘Great War’, when he introduced a bus into the fleet, his two younger brothers joined the business.

In 1919, the Ebsworth brothers, who originated from Pendine, saw how well Tudor and his brothers were doing at the business, and decided to challenge them with an identical service to St Clears Railway Station. They later followed the Williamses into Carmarthen, and eventually Tenby, where the rivalry worsened.

The rivalry continued, even after introduction of the Road Traffic Act 1930, which was introduced in 1931, to regulate bus services.

The friction eventually calmed down after Williams Brothers had their licences suspended for one month in 1933, due to serious irregularities.

In 1944, Ebsworth Bros. incorporated their business and invested heavily in new buses, which was their downfall. In 1954, they were unable to pay their debts, and the business passed to Western Welsh. The joint service arrangement between Williams Bros. and Ebsworth Bros. continued with Western Welsh.

In the meantime, however, Williams Bros. continued running respectfully, and can be fondly remembered with a menagerie of reliable inexpensive second hand vehicles – nothing brand new for 30 years! They even absorbed Western Welsh’s share of the local service in 1971, when they withdrew all West Wales operations.

After Tudor’s death in 1976, the family changed the title to ‘Pioneer Coaches’. The business passed to Jones Motors Ltd., Login near Whitland in 1981. 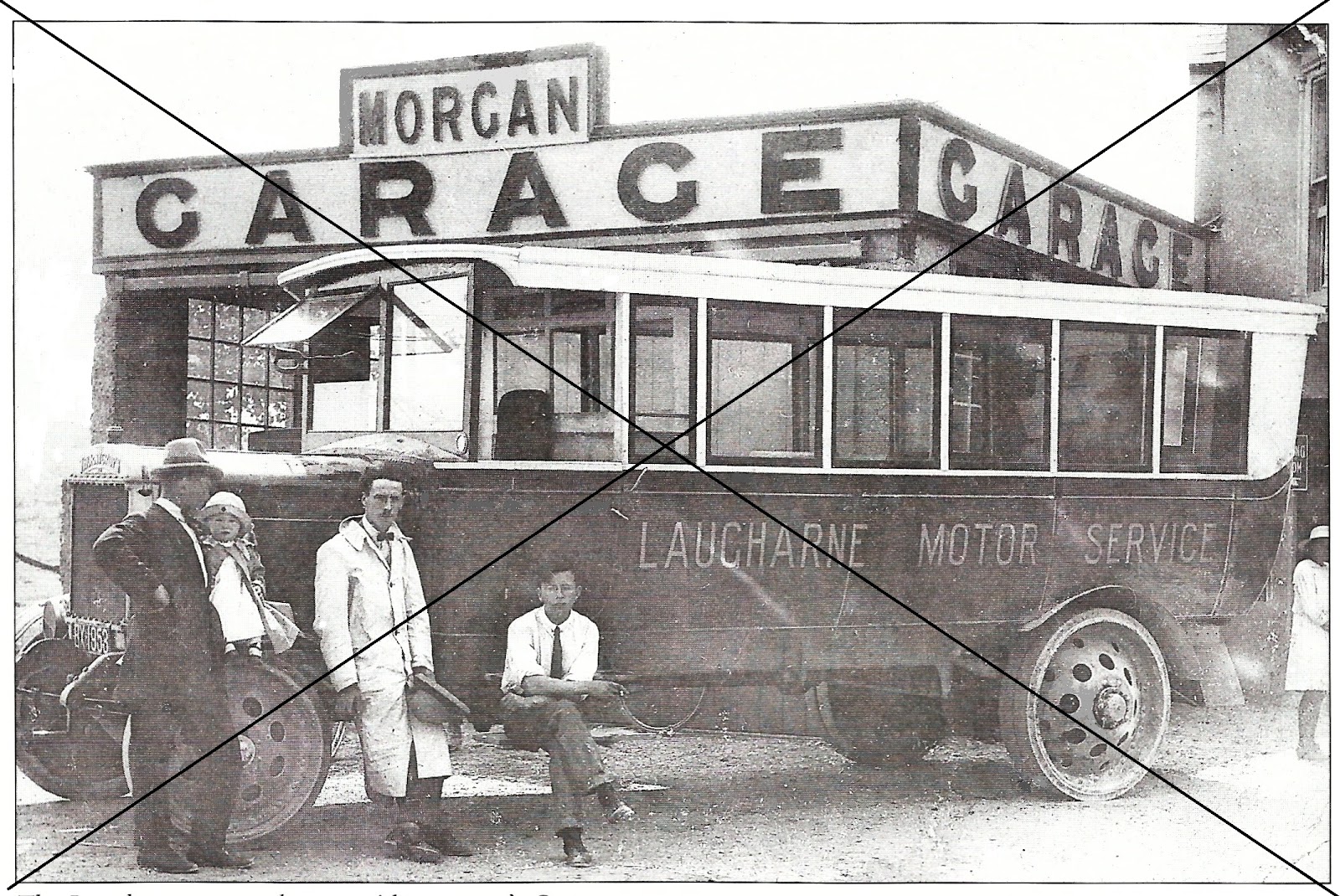 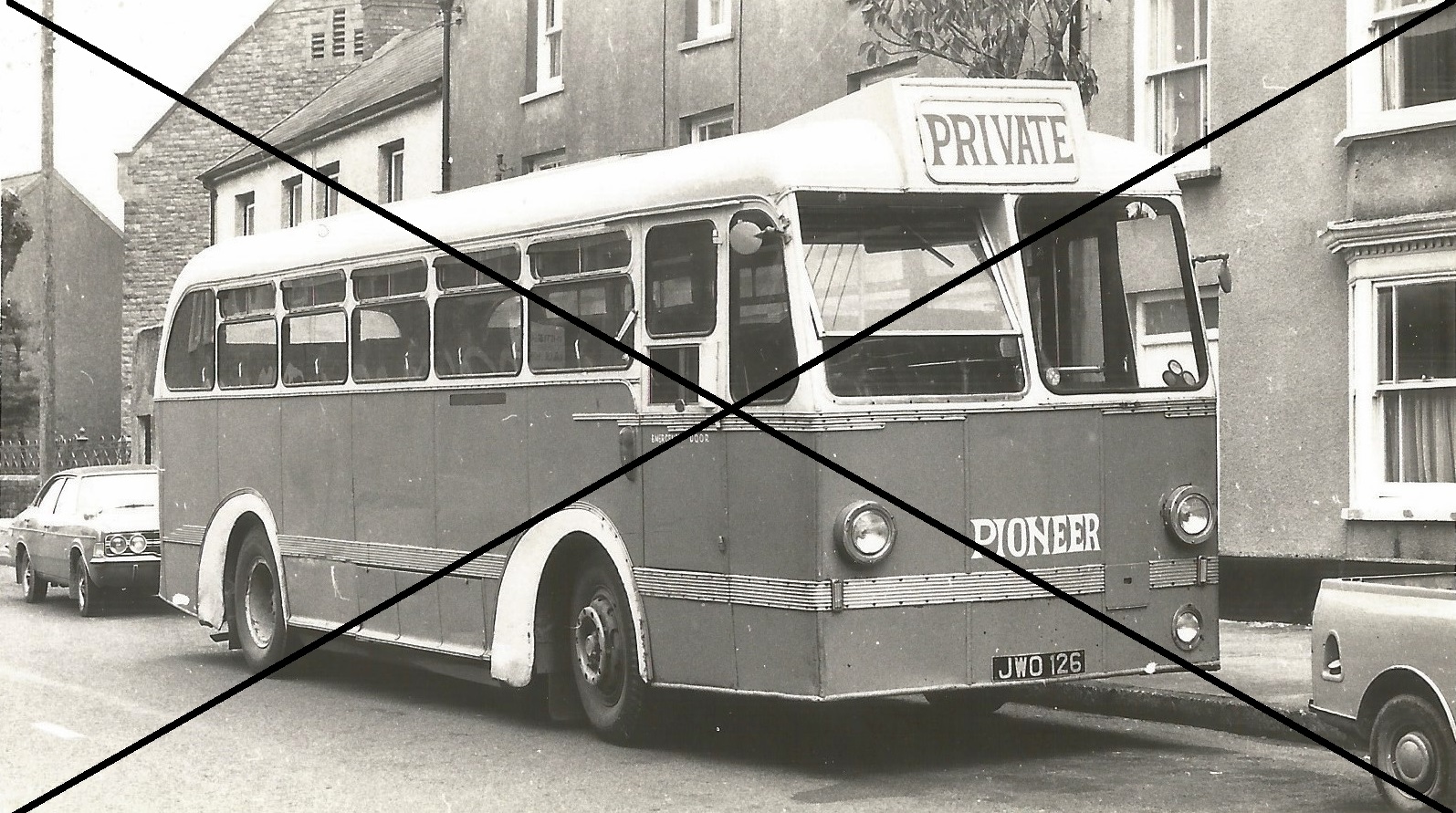 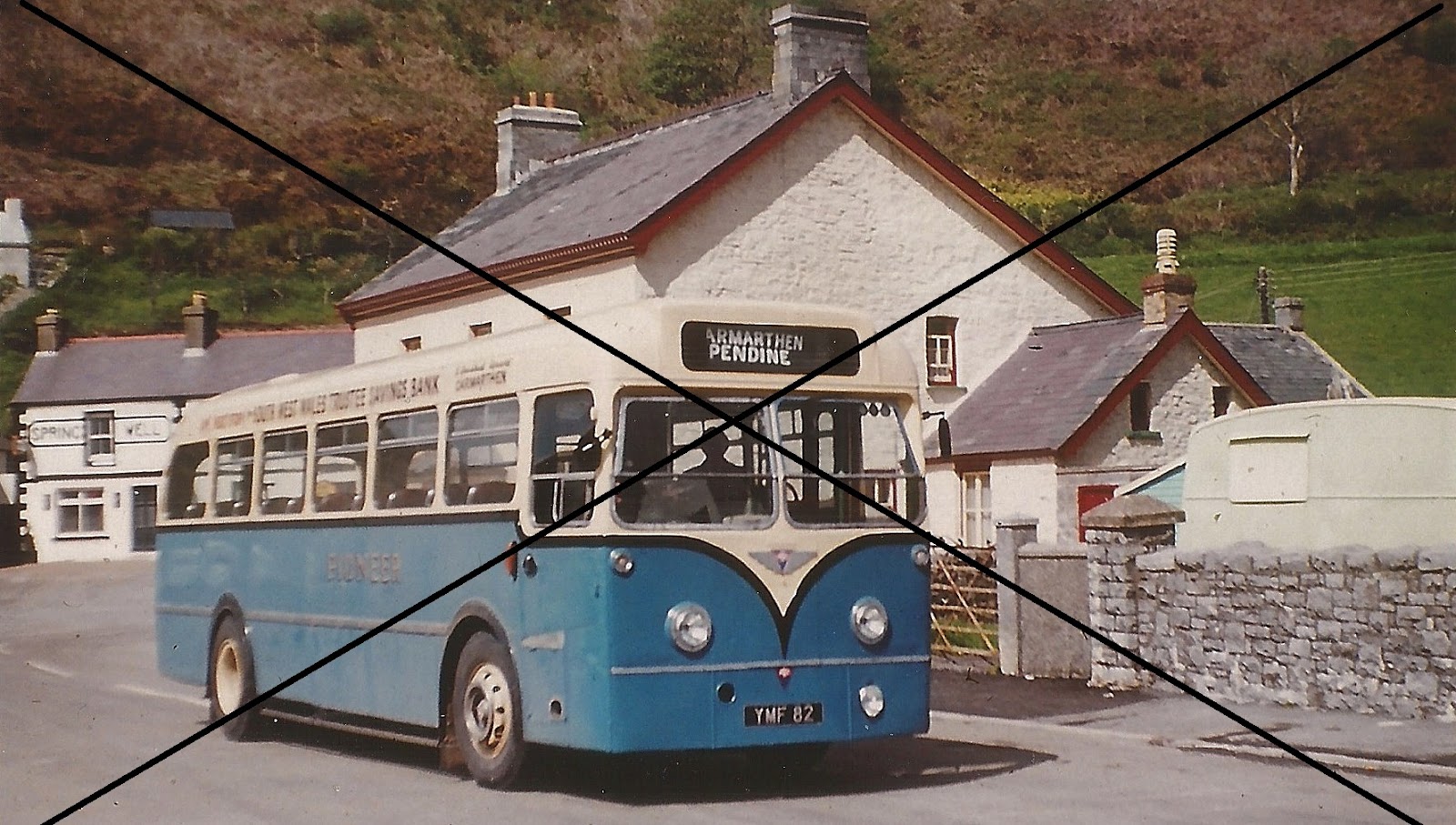 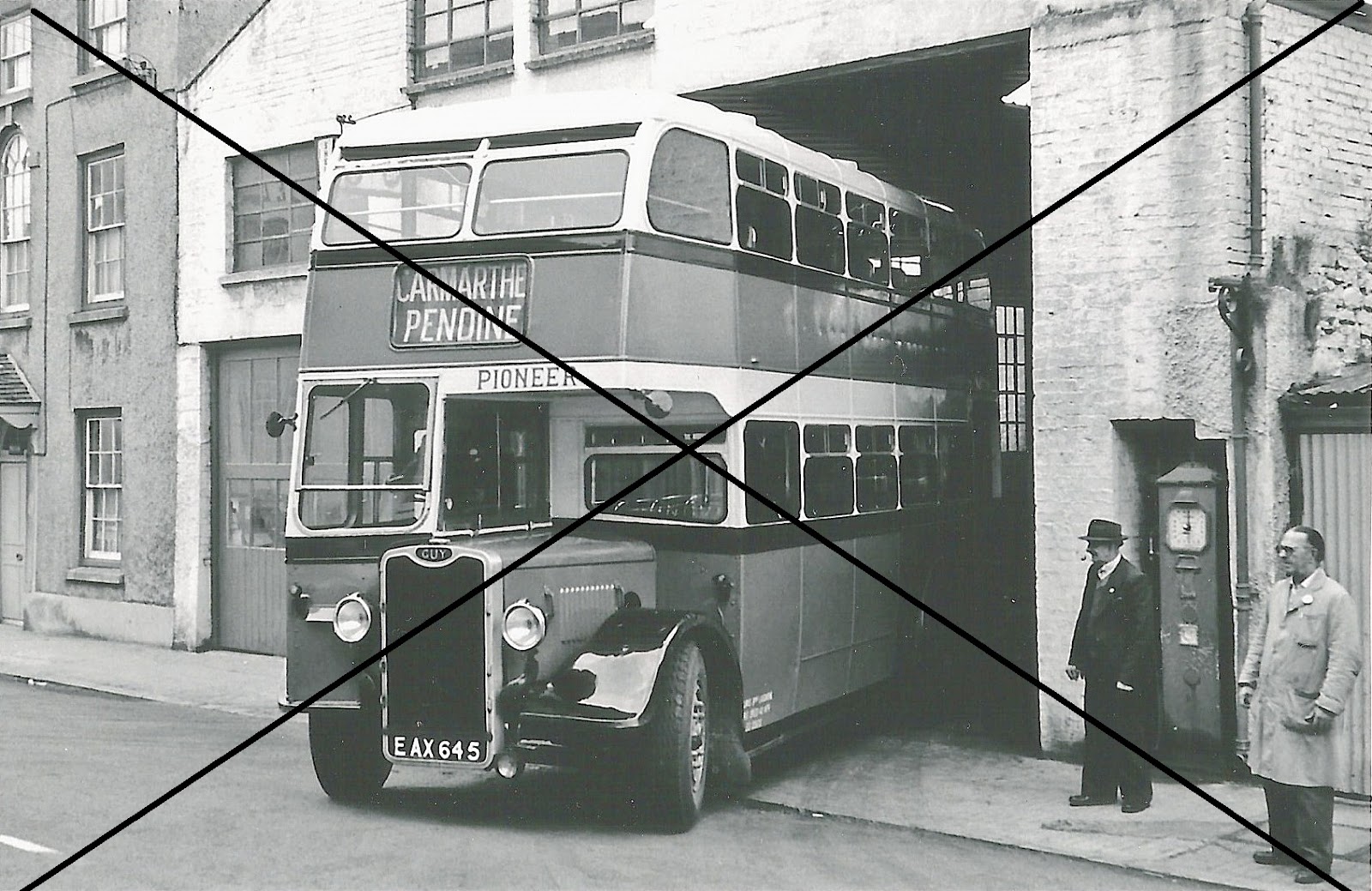 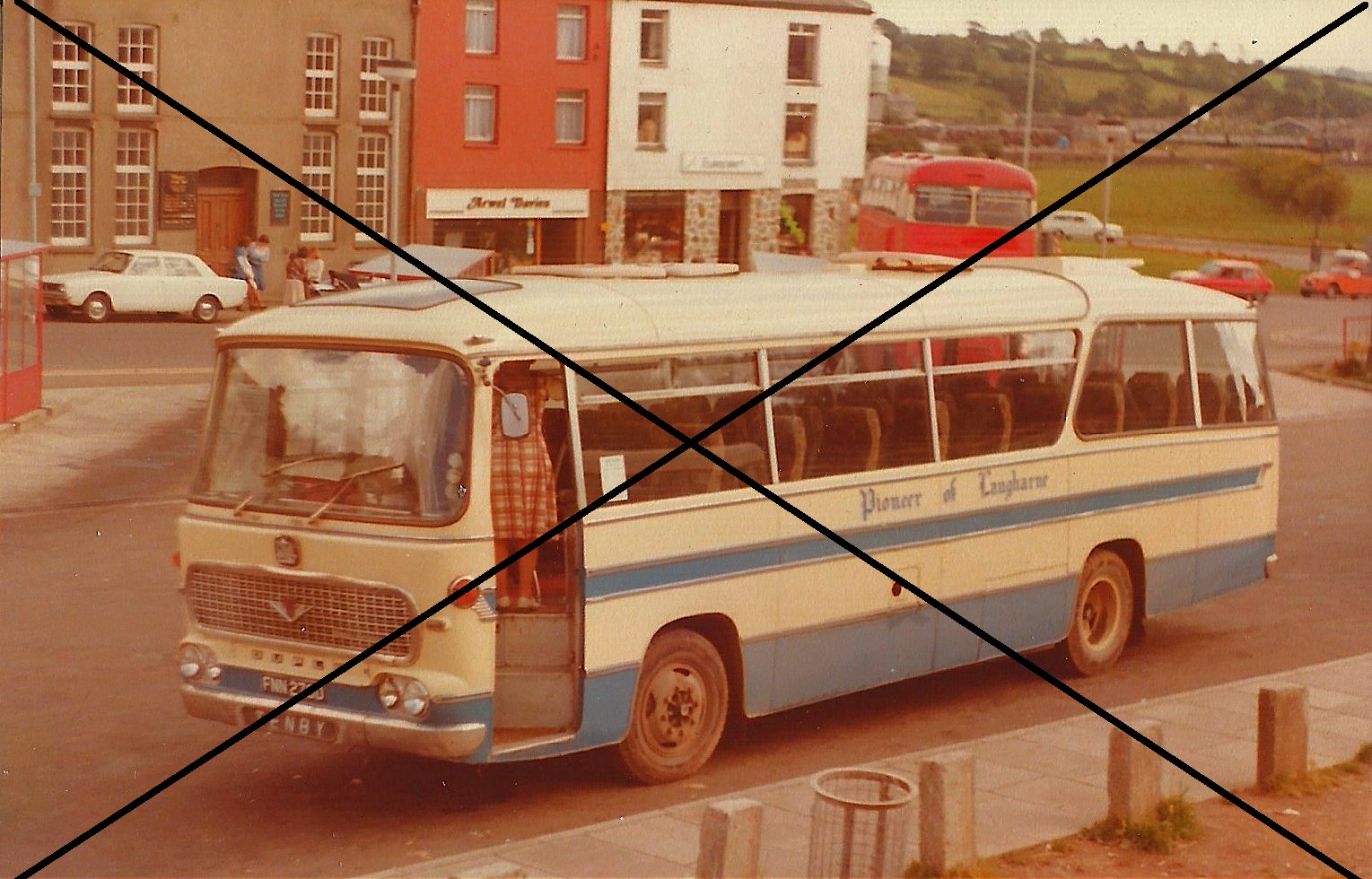 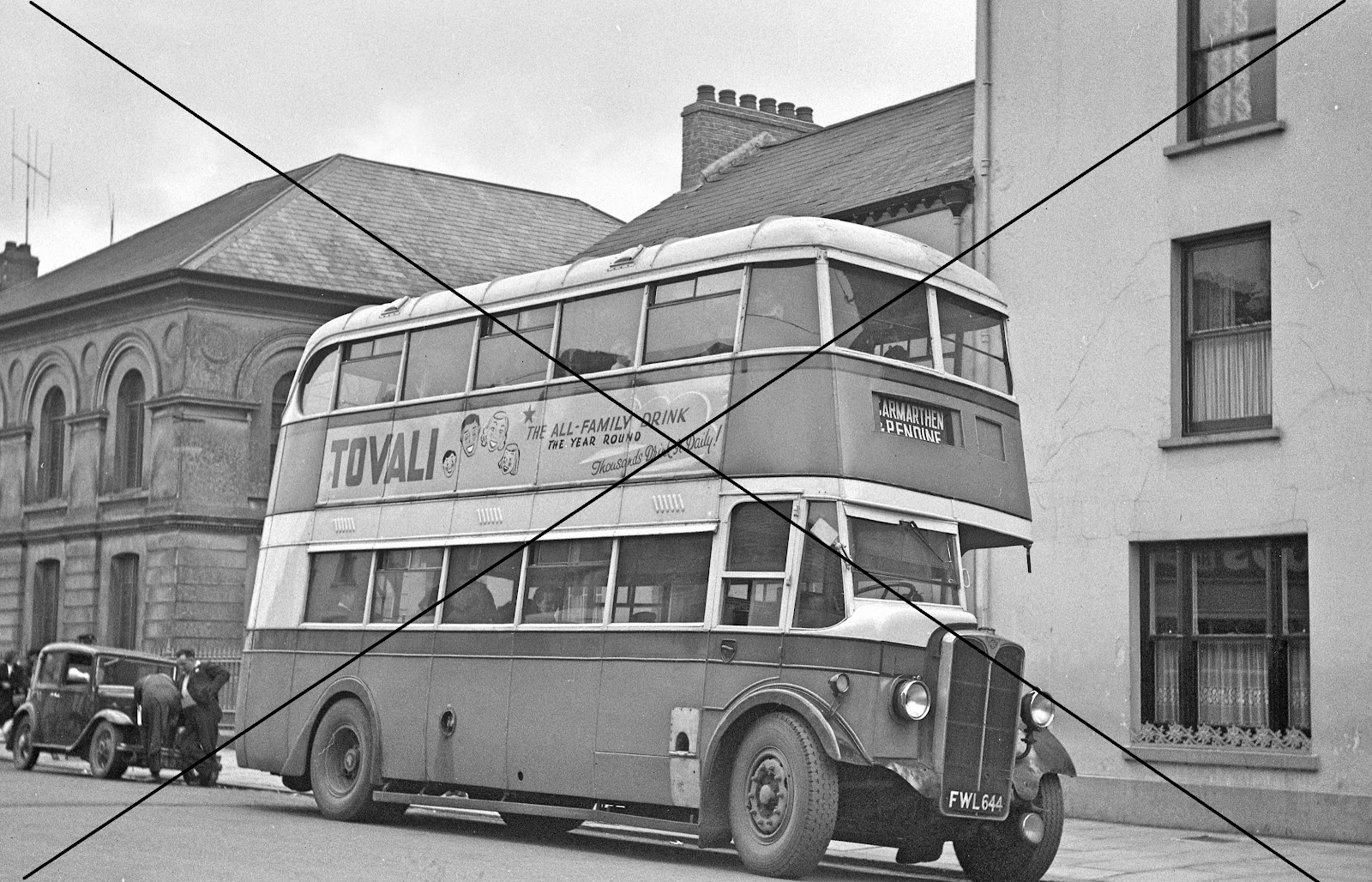 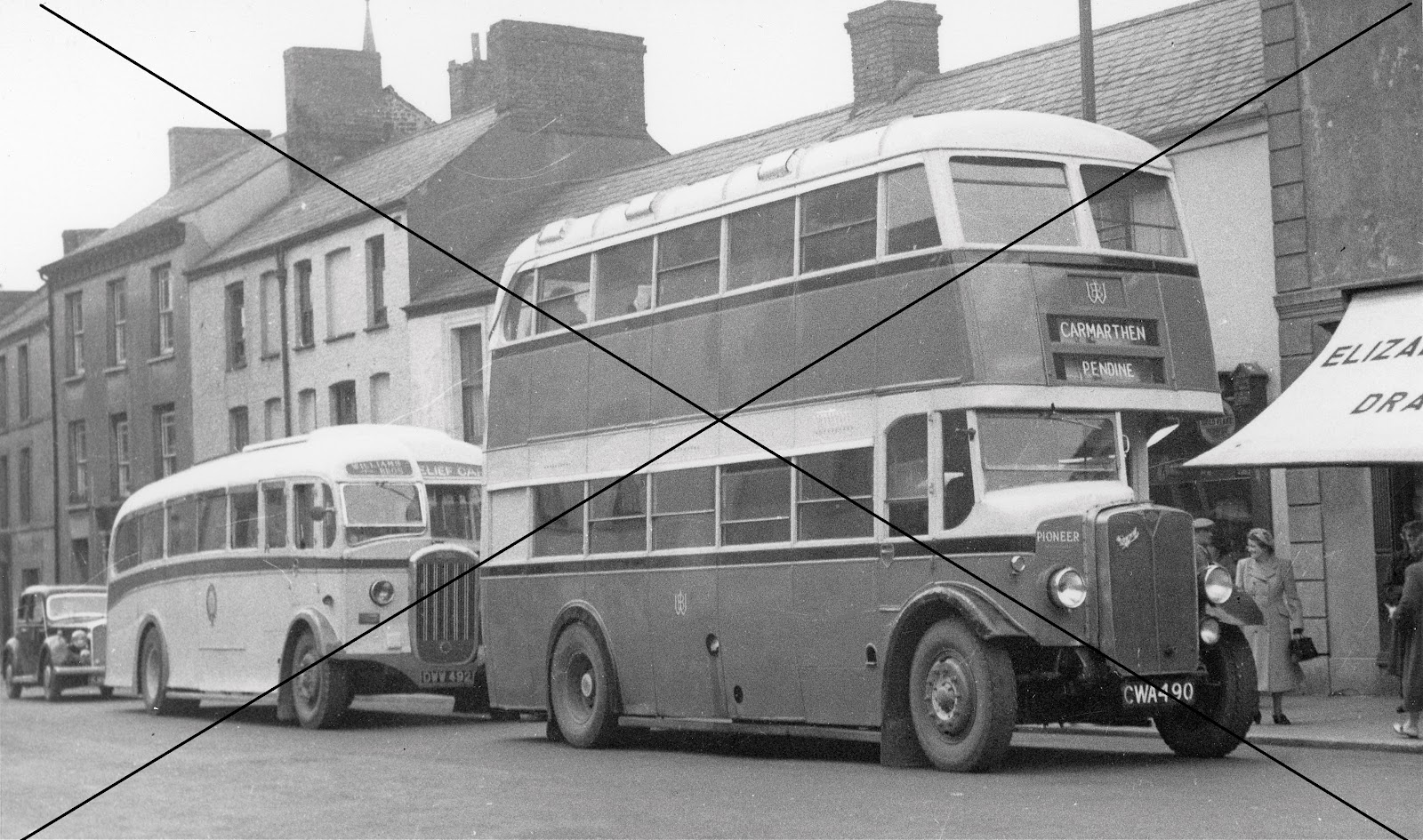 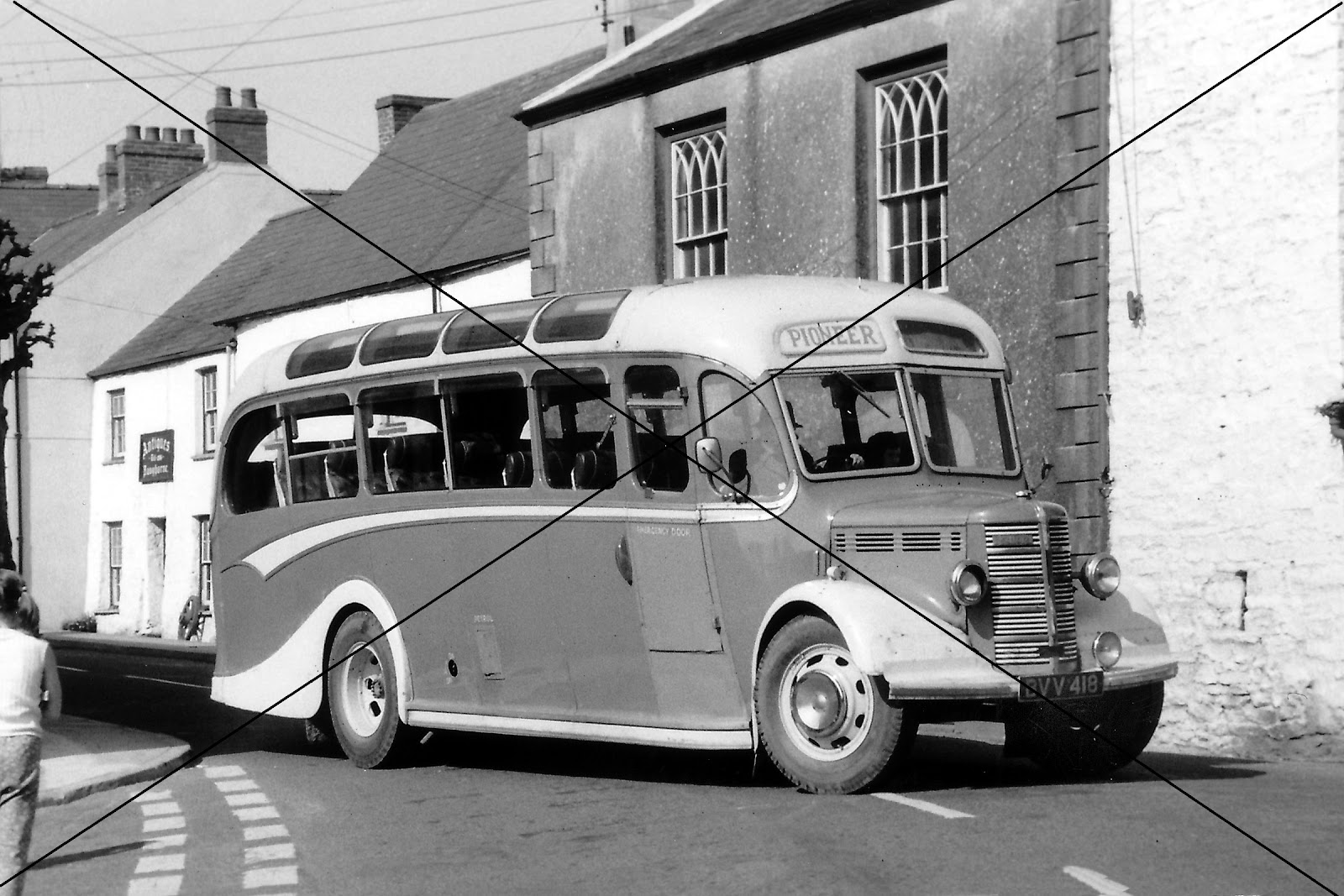 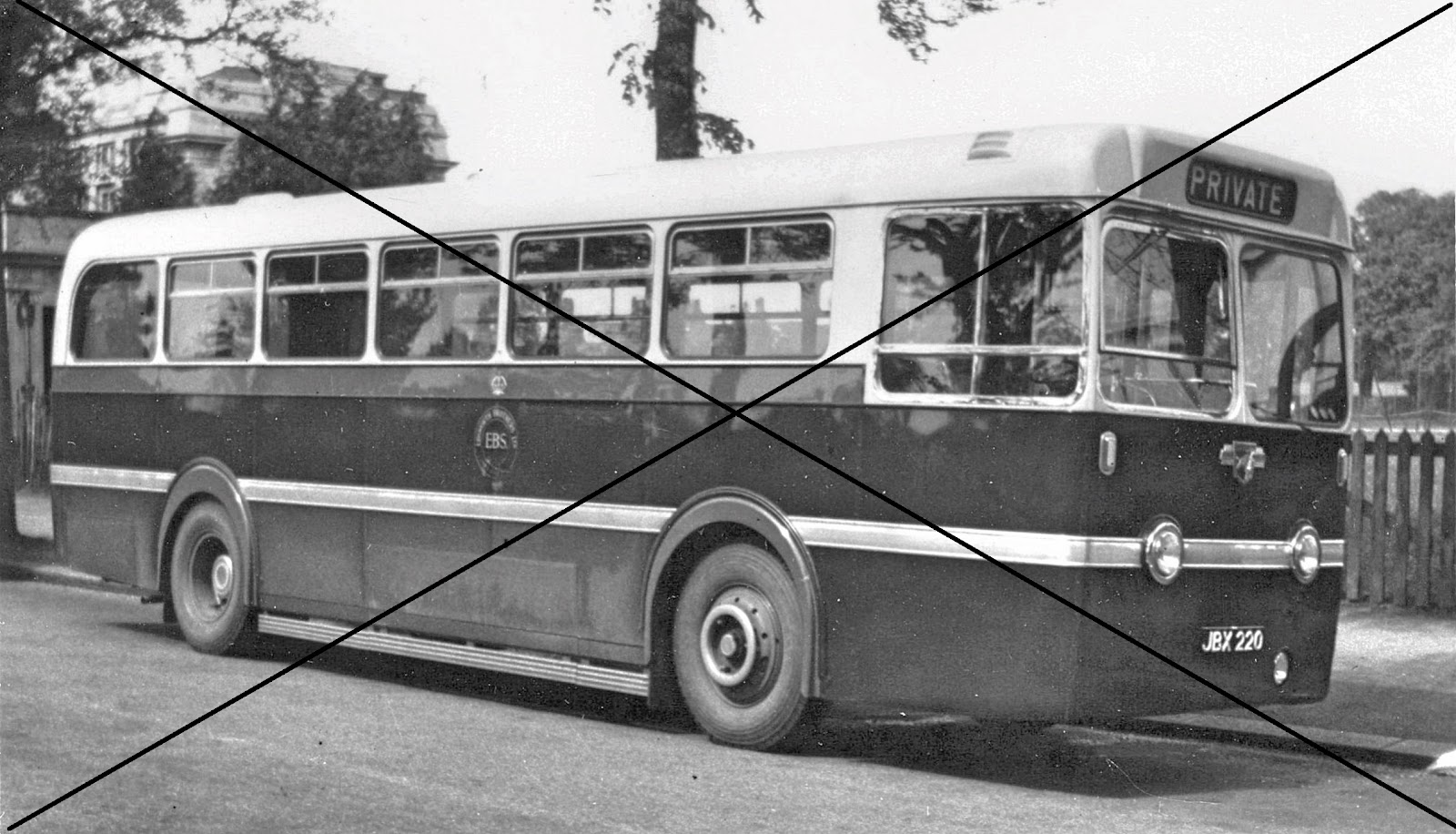 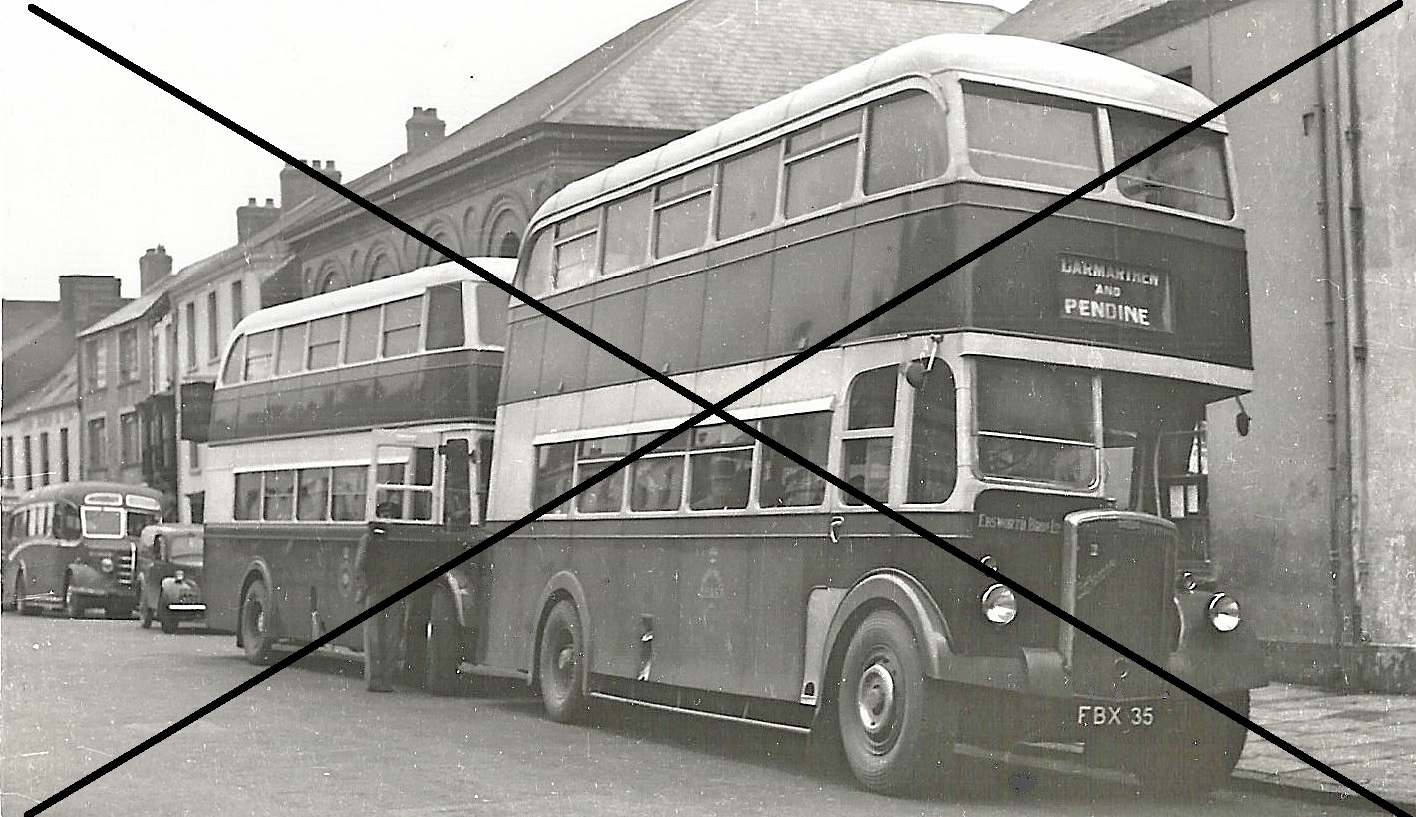 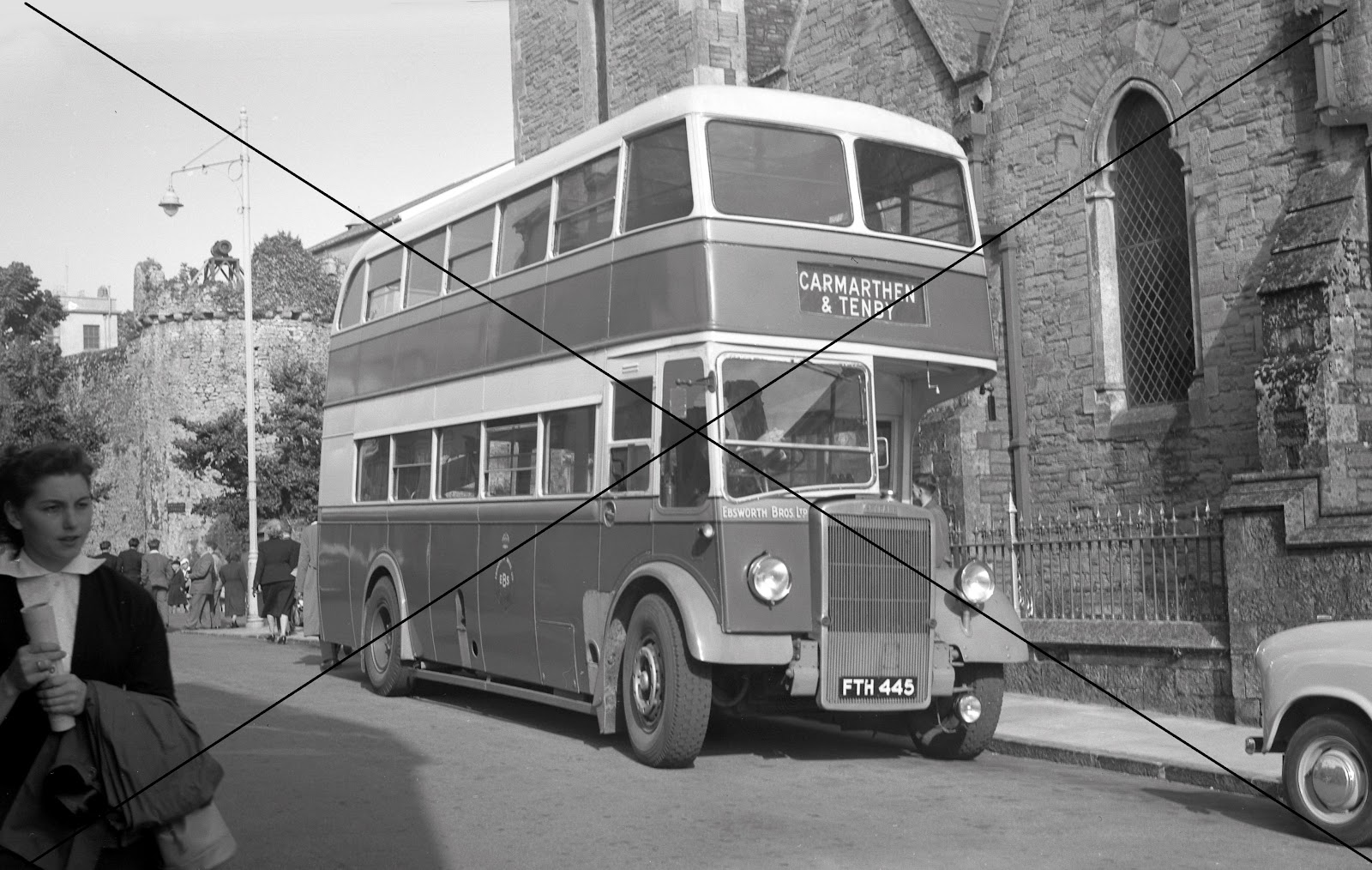 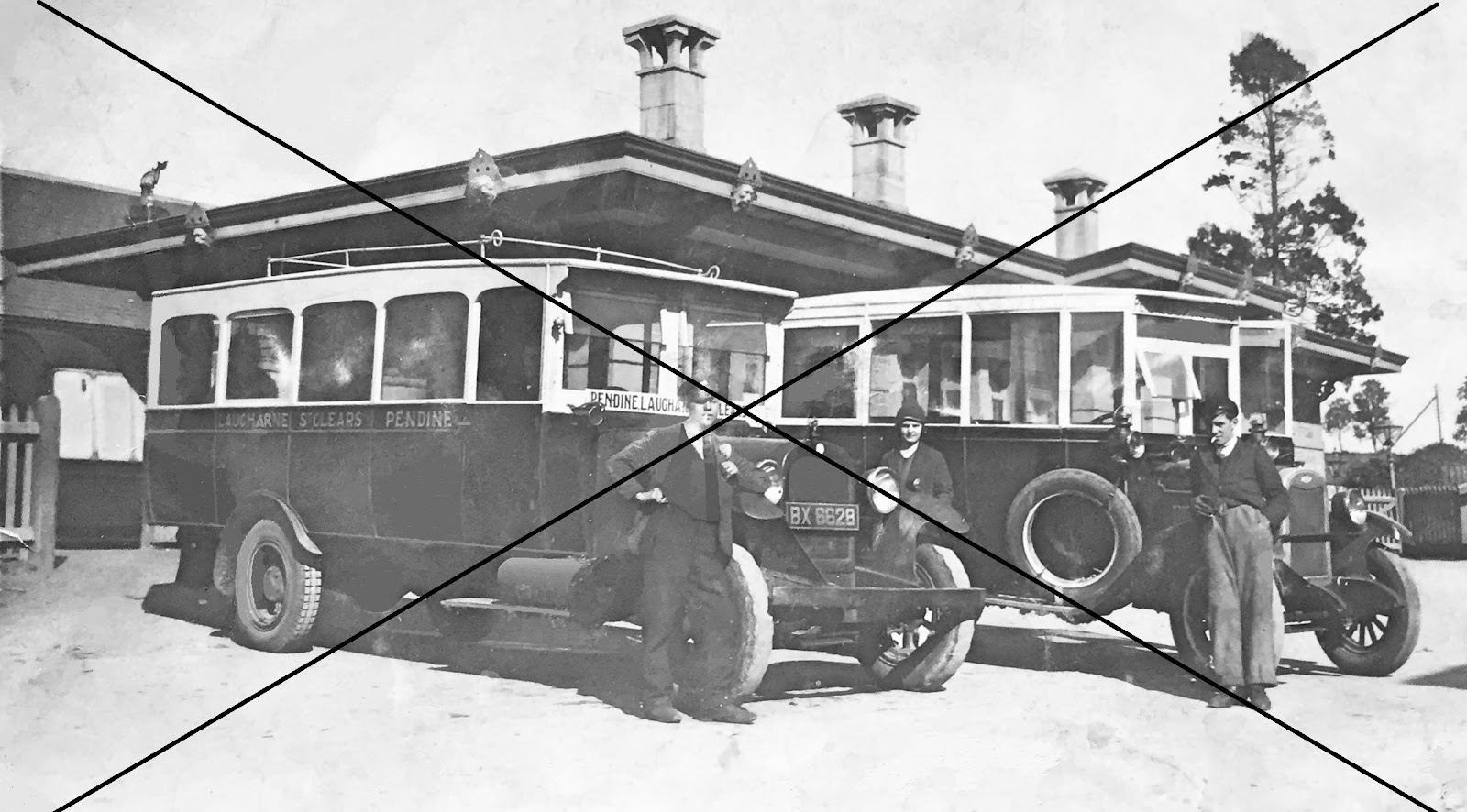 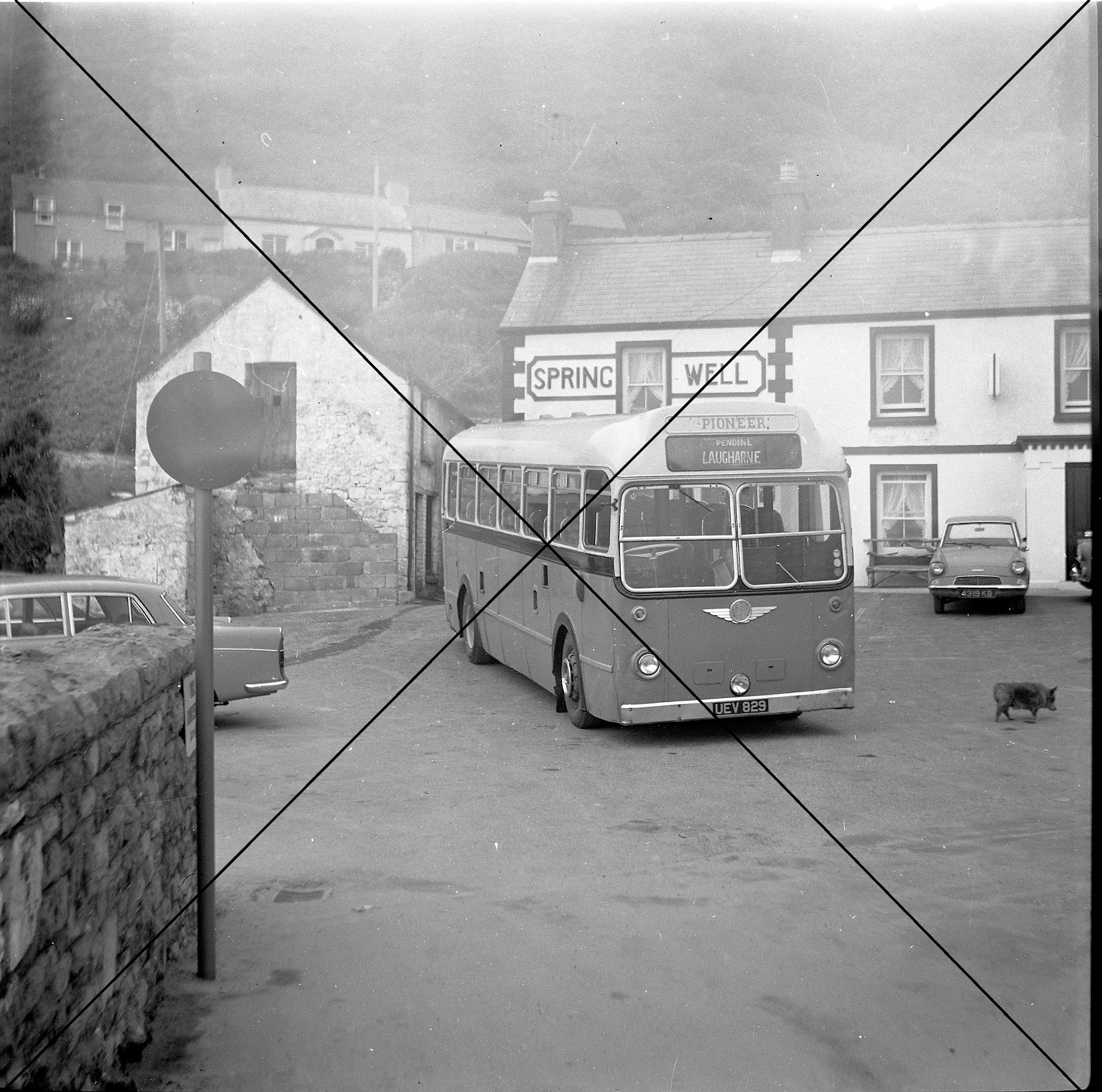 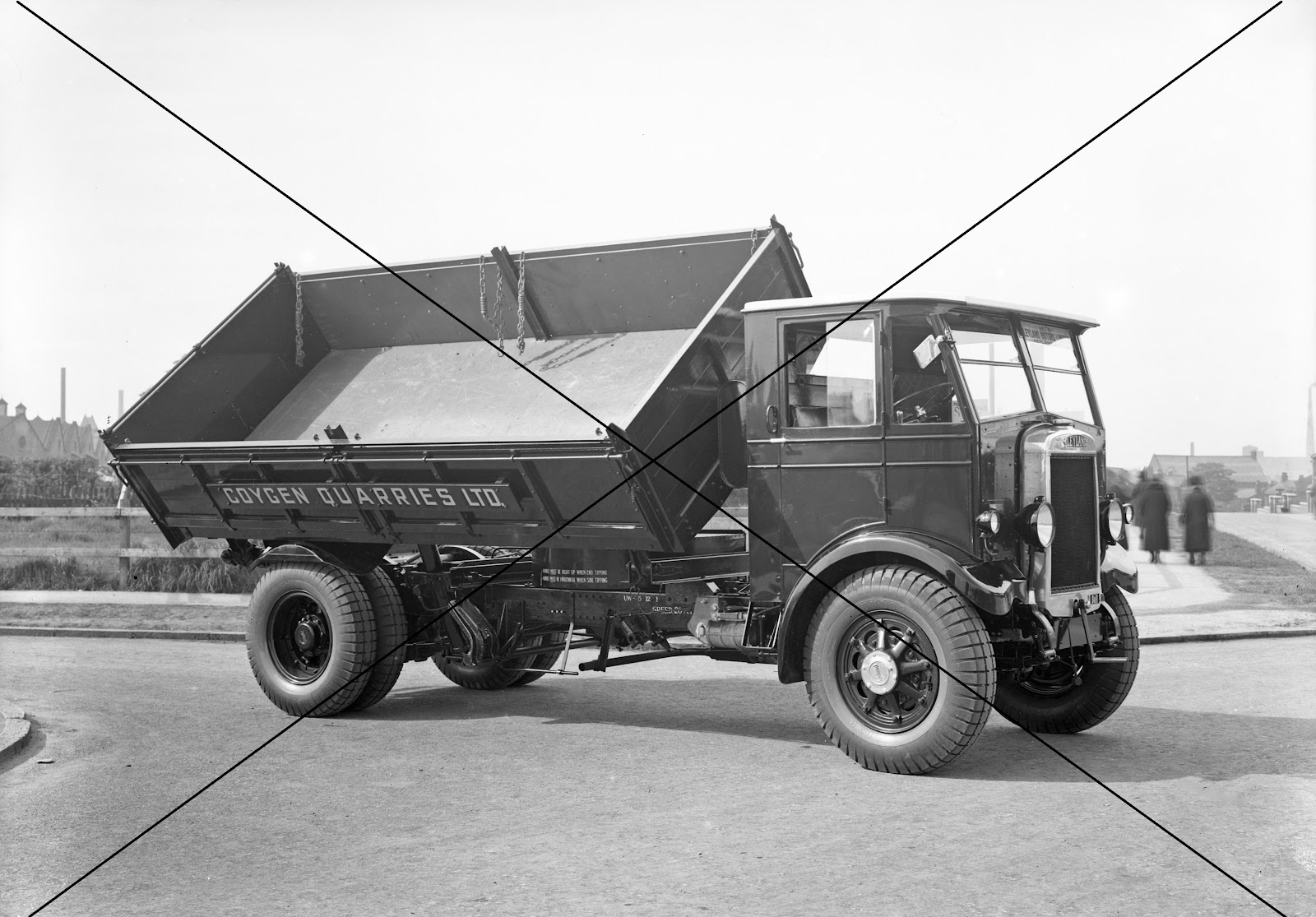 223 Photographs and other memorabilia

Obtainable through this website: www.vernonmorgan.com (payable via Paypal), and at Amazon.